Well, better late than never, right? On last Friday’s show, Paul and I continued our countdown of the Top 100 Characters in Modern Pop Culture. We’ve each got our own lists, and on Friday, we revealed our respective #s 80-71. Be sure to listen to the show for our full run-down, but here are our picks with excerpts of what we said:

Falls into one of my favorite categories: the reluctant hero.

So many of Billy Wilder’s movies are so cynical, but The Apartment is one of the few where hope is allowed to shine through.

I’m not sure why I love Hooper so much, but I do. And I’m not sure why he ends up just edging ahead of Brody on this list. I think part of the answer to both questions might be how fun he is.

Shane is pretty easy to hate: he’s a redneck racist who flagrantly abuses the power his badge affords him. And to tell the truth, Shane never becomes likable, but he does become something of a tragic figure.

The full story comes in watching Joel’s memories of a powerful but apparently doomed love rewind from its tragic end to to the beautiful, passionate, if clumsy, beginning.

Not to put too fine a point on it, but if If Veronica is Buffy, and Duncan is Angel–and, um, I acknowledge that Duncan could never be as compelling as Angel, but I still like the guy–then Logan is Spike. 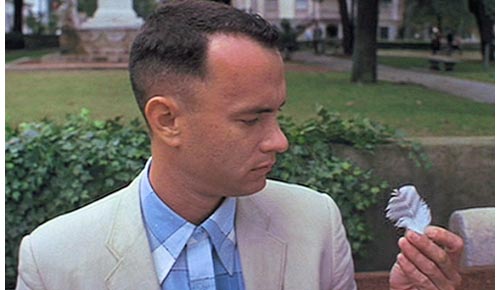 Death is usually a prominent theme in Bergman’s films–after all, a man plays chess with Death in The Seventh Seal–and Isak Borg’s acceptance of his impending death is one of Bergman’s most touching explorations of the theme.

These motherfuckers are robots and they are fucking hilarious!

She is sweetness and light personified.

Tom was a shy boy who developed telekinesis at an early age, but thought at first he just had two pet turtles that knew how to fly. Eventually he discovered that he was the most powerful telekinetic on Earth, but he was so painfully shy that he actually couldn’t use his powers in public. 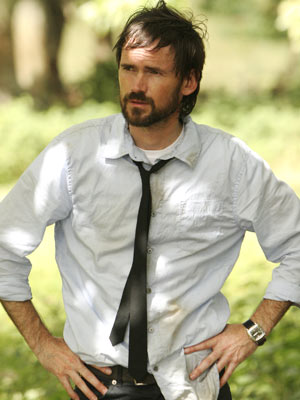 It is hard for me to describe exactly why I love Daniel Faraday so much. Ever since he first appeared in the season 4 premiere, “The Beginning of the End,” I have loved him.

He is the perfect blend of clumsy, nerdy, awkwardness and steadfast, loyal and earnest.

Claire can often be insufferable, but I think that’s part of why I love her so much; I understand where she’s coming from, even if she can be annoying about it, and her arc on the show is really her trying to push past all of her surface hostility and pretentions to become the mature adult underneath.

Angela Bassett forever won my heart with her portrayal of this character, and from now till the end of time, whenever anyone talks to me about women being able to be strong, even badass, and still be feline and sexy, this is the character I will think of.

Like many of my favorite characters, Juno MacGuff feels the need to mask her true feelings, in her case with an outward layer of snark and a lot of really hip Diablo Cody dialogue–which, by the way, Ellen Page pulls off effortlessly.

To this day, I’m not sure any actor has managed to find the exact balance of sinister and sweet that Mr. Wilder made look so effortless.

Like Daniel Faraday, Remus Lupin is one of those characters I loved as soon as he was introduced.