In our latest episode, Paul and I mentioned a number of comics recommendations for beginners in a variety of genres. However, we also mentioned that we had to pare down our lists significantly so that the topic would even approach being manageable. Here, as promised, are our other selections. 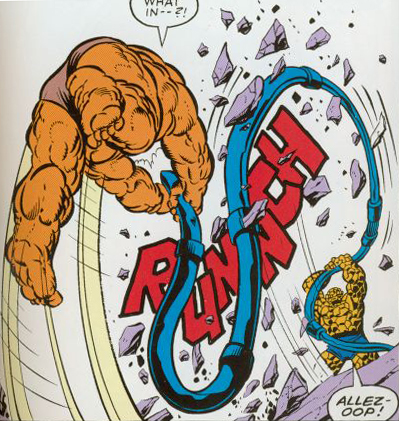 After his legendary Uncanny X-Men run, John Byrne took over Marvel’s first family, the Fantastic Four. Cinematic storytelling, emotional character shake-ups, shocking betrayals. And he grew up Sue Storm, taking her from the Invisible Girl to the Invisible Woman. 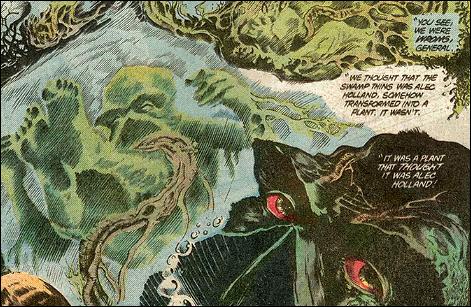 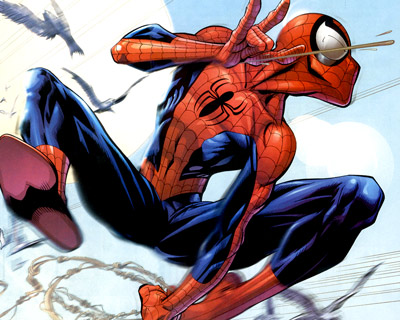 A 21st century update of Spider-Man, bringing the character and his mythology back to basics for a new generation. Witty, dramatic, genuinely moving–it’s like if Joss Whedon wrote Spider-Man. Possibly even better than the original Lee/Ditko stuff.

If The Sixth Gun (see below) is a Weird Western, this is Weird Science. Imagine Hellboy was a 1930’s robot built by Nikola Tesla that battles Nazis, mummies, and giant insects. 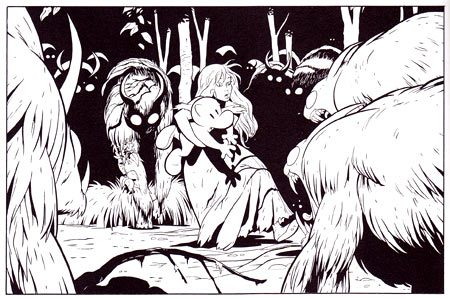 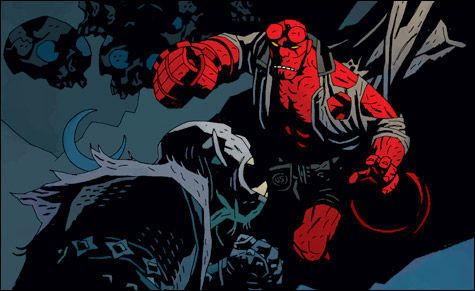 Mignola creates a dark, bizarre world in which all manner of supernatural beasts, from folklore both obvious and obscure, roam the earth. And there’s good ol’ American Satan spawn Hellboy to take ’em down. Weird, wonderful art. 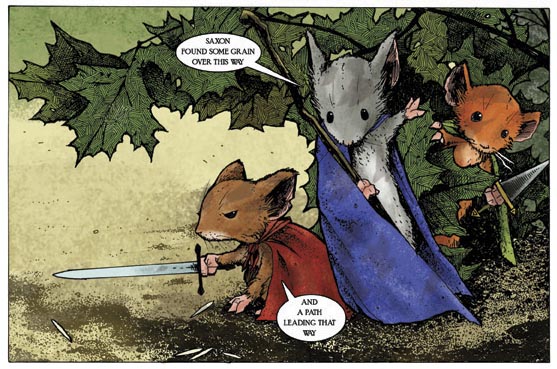 Petersen takes what could have made for a cute kid’s comic–talking mice with swords and capes–and turns it into a riveting fantasy epic in the vein of Lord of the Rings or Star Wars. The depth and breadth of his world, and his fine details, make for a becoming fictional universe. 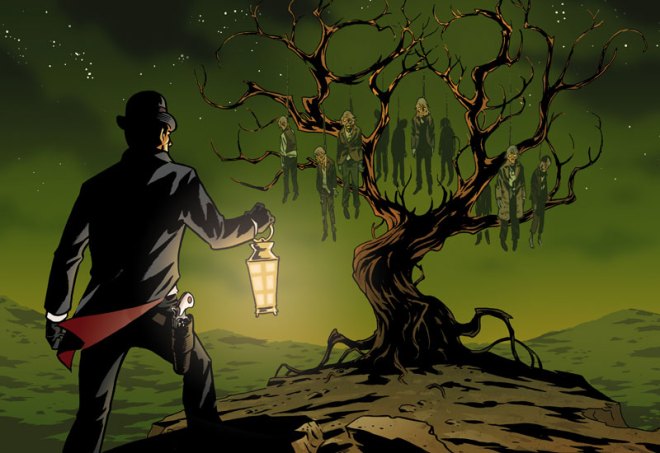 An ongoing Weird Western comic series. Six mystical guns must be kept out of the hands of evil men lest they be combined to bring about the Apocalypse. Part Deadwood, part Hellboy, all awesome. 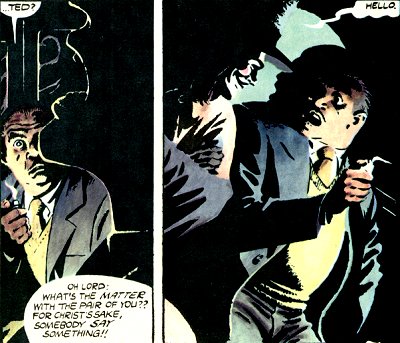 After Watchmen, here’s another bleak vision of the future from Alan Moore, this time of a dystopian England. It’s a complex, compelling tale of an anarchist in a Guy Fawkes mask working to destroy the government. 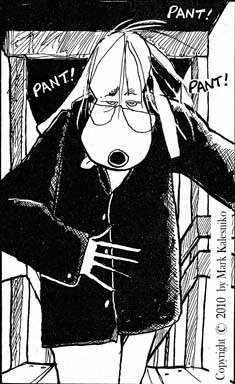 How Alex views himself is most evident in how Kalesniko portrays him: an anthropomorphic dog in a world of humans (ugly, despairing humans, but still). Formerly an animator for a major studio, Alex now wastes his days away a miserable, paranoid failure. 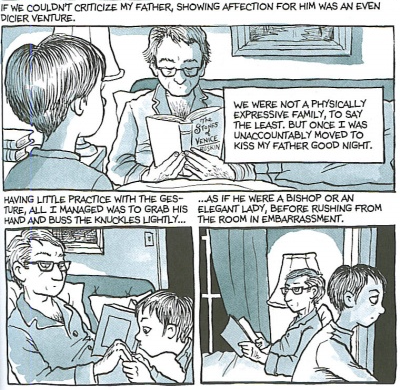 An autobiography on the level of Persepolis, Fun Home is a frank and honest examination of Bechdel’s life growing up gay and her relationship with her distant, unknowable father. 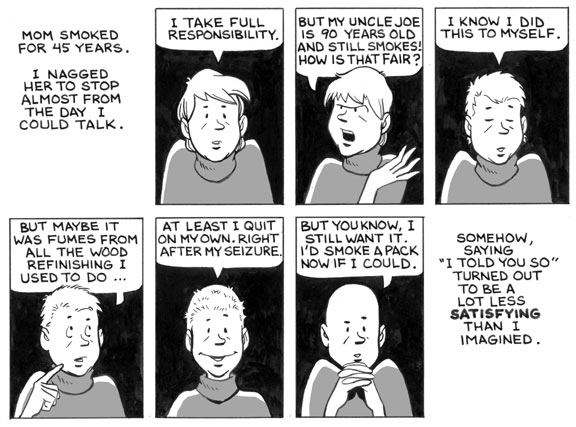 Originating as a webcomic before being published as a hardcover collection, Mom’s Cancer is one of the more moving portrayals of illness and the way in which families react to it that I can remember. Fies is not afraid to dredge up his most painful, shameful feelings during that incredibly difficult time with his mother.

PEDRO AND ME: FRIENDSHIP, LOSS, AND WHAT I LEARNED (Judd Winick)

Winick, now a major talent at DC Comics, used to be a housemate on The Real World: San Franscisco, and this is a powerful look at the transformative effect living with Pedro Zamora, a fellow cast member who was HIV-positive, had on him. 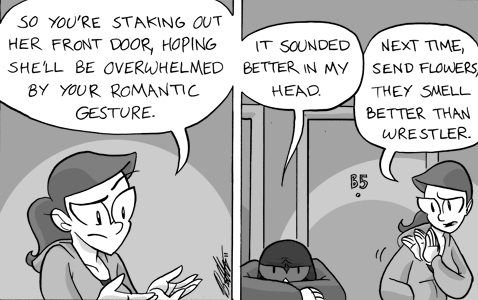 A funny, observant strip about comics shop employees, their friends, their relationships, and just generally being broke.

A thrice weekly webcomic by Canadians Joey Comeau and Emily Horne. Strips are generally three panels of photographic art with text. Recurring themes include sexuality, accidents or disasters, and zombies. Absurdist and dark.