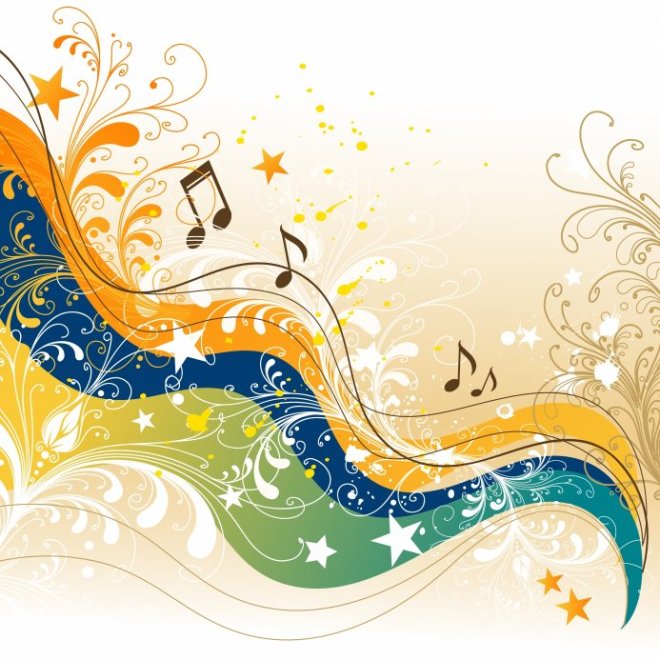 No, we’re not talking about our clever concoction “Also Sprach Bat-Turkey,” which used to play at the beginning of every episode. The very weird, very hilarious Matt Farley, under the guise of Papa Razzi and The Photogs, has released his new album Papa Razzi Is Back. And He’s Singing More Nice Songs!, which includes a track called “A Song About Arlo J. Wiley and Paul Smith.” Yes, an actual song about your very own Gobbledygeek guys.

A couple months ago, we used the Papa Razzi song “A Song for George Lucas” in our episode “Talking Turkey.” After the fact, Matt reached out to us to let us know how cool he thought it was that we used one of his songs and that he’d be recording one about us for his next album. And so he did. And it is wonderful. And it kind of sort of made Paul cry a little.

You can check out Papa Razzi Is Back. And He’s Singing More Nice Songs!, in all its 97-track glory, on iTunes now.