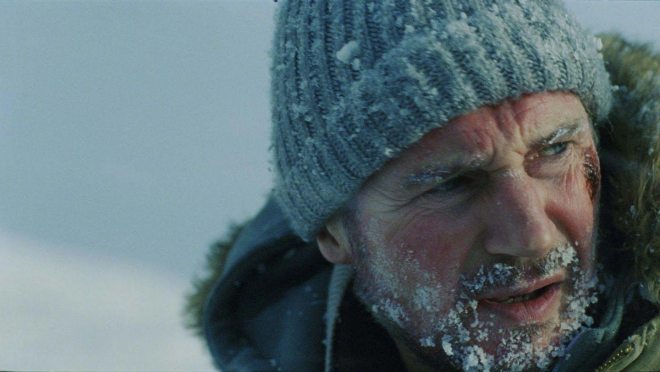 Gobbledygeek episode 84, “Live and Die on This Day,” is available for listening or download right here.

The first surprise of 2012 is The Grey, the Liam Neeson survival film whose trailers could be politely described as Taken, Only by Wolves. However, such is not the case, and Paul and AJ discuss the movie’s meditative reflections on life, death, and the human will to survive. And, yes, the movie’s depiction of wolves as supernatural beasts…and whether or not any wolfpunching occurs. Plus, AJ details his remedy for illness (it involves a bad Nicolas Cage movie) and Paul talks about Kevin Smith’s new reality show Comic Book Men.

Next: The boys interview Joanna Gaskell of the web series Standard Action.

(Show notes for “Live and Die on This Day.”)