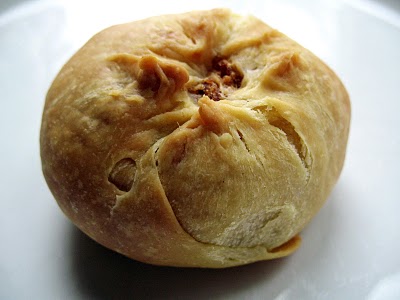 Gobbledygeek episode 231, “A Eulogy for Koko (feat. Jason Tabrys),” is available for listening or download right here, and on iTunes here.

Dearly beloved, we are gathered here today to mourn the passing of one of this world’s brightest lights: Koko the Showfucker. Jason Tabrys, veteran pop culture writer and one half of Radio Bastard, has returned to Gobbledygeek having outlived his podcast-wrecking parasite. Left to his own devices, Jason only manages to sidetrack Paul and AJ into discussions of the 1993 film Airborne, his favorite knish place, and of course, how AJ is so very young and stupid. In between, the gang ostensibly chats about their increasing disconnect with this thing we call “nerd culture.” Koko lives.

Next: Mere Smith, author of Cowface and Other Hilarious Stories About Death and writer for such fine television programs as Angel and Rome, returns to the show to discuss the feminism of Mad Max: Fury Road.

(Show notes for “A Eulogy for Koko.”)