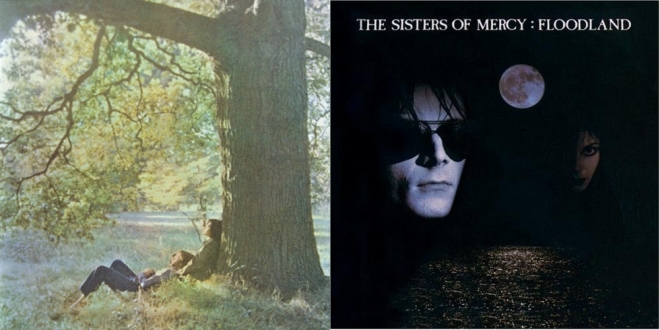 Gobbledygeek episode 241, “Merciful Ono,” is available for listening or download right here, and on iTunes here.

The Geek Challenge once more rears its ugly head, this time to a dark and somber tune. That’s right, Paul and AJ have decided to talk about music again, a subject which they famously lack the words to discuss. But that won’t stop ’em! AJ has challenged Paul to John Lennon’s debut solo album, 1970’s John Lennon/Plastic Ono Band, known for its direct and confessional lyrics; while Paul has challenged AJ to the middle album in The Sisters of Mercy catalogue, 1987’s Floodland, a dark and alluring set of songs which may make no sense whatsoever. How much will Paul and AJ embarrass themselves? Tune in and find out!

Next: Fantastic Four? Don’t get ahead of yourself.