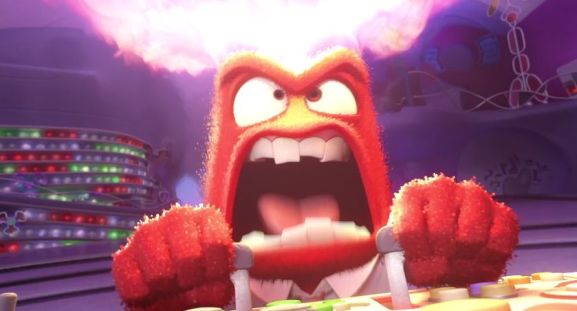 Gobbledygeek episode 248, “Rage Reversal,” is available for listening or download right here, and on iTunes here.

This week on Gobbledygeek, there’s been a rage reversal: Paul, the Enormous Green Rage Monster of the podcast, is unusually calm and placid; meanwhile, AJ is filled with anger, much of it directed toward the fast food chain Wendy’s. What are a couple geeks to do? Find something, anything to distract them from this cosmic imbalance, such as Paul’s recent trip to Disney World and brief return to the zoo that made him famous; Ryan Adams’ melancholy cover version of Taylor Swift’s 1989; and AJ’s adventures at his local arthouse (featuring Phoenix, The End of the Tour, The Diary of a Teenage Girl, and Eraserhead), for which he is roundly mocked.

Next: our year-long Four-Color Flashback series on Jeff Smith’s Bone continues with Vol. VII: Ghost Circles. As always, we are joined by Greg Sahadachny of The Debatable Podcast.