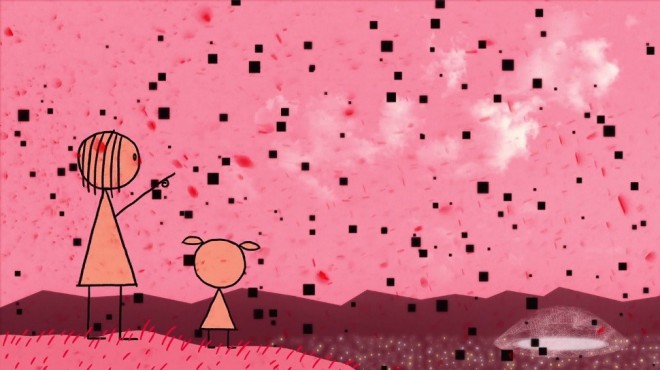 Gobbledygeek episode 263 is available for listening or download right here and on iTunes here.

As 2016 begins, it is more apparent than ever that Americans are badly in need of enlightenment. Paul and AJ have chosen the form of the Enlightener, and he is none other than everyone’s favorite wacky British neighbor, Wesley “Wezzo” Mead. Wezzo enlightens the boys’ American ears with talk of how his own country has fallen apart following last summer’s Labour election, the documentary series I’ll Have What Phil’s Having, how he simply could not endure The Revenant, and Don Hertzfeldt’s short film World of Tomorrow. Plus, AJ’s dying!

Next: Hitchcock Month begins with The Daily Dot writer Aja Romano joining the boys to discuss 1943’s Shadow of a Doubt and 1951’s Strangers on a Train.

(Show notes for “Wezzo of Tomorrow.”)