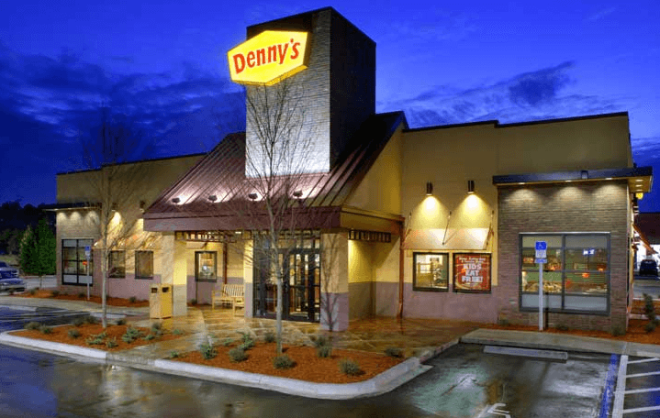 Gobbledygeek episode 294, “The D-List (feat. Donora Hillard),” is available for listening or download right here and on iTunes here.

Live from Denny’s, it’s Donora Hillard! The Jeff Bridges poet returns to talk about…pretty much everything with Paul and Arlo. While enjoying late-night diner ambiance, the gang discusses driving and the anxiety it causes; dance, of the So You Think You Can variety (featuring, upon special request, a rendition of Paul’s classic Black Swan diatribe); tiny houses, one of which Donora owns; and what’s in everyone’s bags (Arlo’s answers will amaze you). Plus David Lynch, Bunheads, arrested development (neither the rap group nor the television series)…everything.

Next: the boys take their penultimate trip to the hellish world of Matt Wagner’s Grendel as this year’s Four-Color Flashback nears its close, with a look at “God and the Devil, Part 2,” collected in Grendel Omnibus: Vol. 3 – Orion’s Reign.