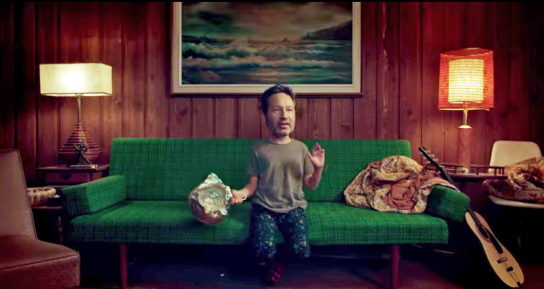 Gobbledygeek episode 351, “The X-Files: Seasons 10 & 11 (feat. Wesley Mead),” is available for listening or download right here and on iTunes here.

Unleash your bees, fire up your oil rigs, and prepare to get injected with the alien plague one last time–Wesley “Wezzo” Mead joins Paul and Arlo for their final episode discussing Chris Carter’s seminal sci-fi series The X-Files. The gang discusses the 2008 film I Want to Believe, which finds the FBI dragging Mulder and Scully out of retirement to deal with a psychic pedophile priest played by Billy Connolly; season 10, which fails to justify reviving the series; and season 11, which at least shows there’s a bit of a spark left. Godawful mythology mumbo-jumbo, horrendous mistreatment of Dana Katherine Scully, and Darin Morgan brilliance…sounds about right. Plus, Paul admires works of both stage and screen; Wezzo falls for Gravity Falls; and Arlo is vengeance, he is the night, he is watching Batman: The Animated Series.