“What you’re fixin’ to see is a true story.” So says the title card at the very start of Richard Linklater’s Bernie, and it tells you everything you need to know about the movie. A lot of unbelievable things happen, but they closely follow events that actually took place in Carthage, Texas, in 1996, and Linklater tells the tale with genial down-home charm. Making a black comedy out of a real-life murder is tricky business, but Linklater pulls it off.

16 years ago, Bernie Tiede (Jack Black) shot Marjorie Nugent (Shirley MacLaine) in the back four times, killing her. Bernie was known around town as an eccentric but lovable guy; a funeral director who also directed and starred in musicals at the local theater, who wore Hawaiian shirts on his days off and gave generously to various charities. Marjorie, on the other hand, was regarded as the meanest, nastiest, and wealthiest piece of work in all Carthage. We see her whack a gardener with a broom and fire a black employee for stealing her car because he took it in for repairs. Nobody in town wanted to be in the same room with Marjorie, which is why it’s so interesting that Bernie essentially became her live-in servant.

END_OF_DOCUMENT_TOKEN_TO_BE_REPLACED 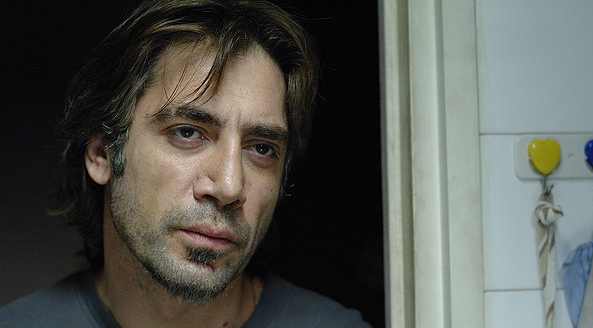