We’ve already discussed our favorite films, TV series, and comics of 2012. Now, to round things out before the impending season 4 premiere, we’ll “discuss” our favorite albums. “Discuss” is in quotation marks because, as we’ve frequently noted on the show, we are really, really bad at knowing how to talk about music. So we figured we’d let the music speak for itself.

Enjoy and check back on Sunday for the season premiere of GOBBLEDYGEEK!

END_OF_DOCUMENT_TOKEN_TO_BE_REPLACED 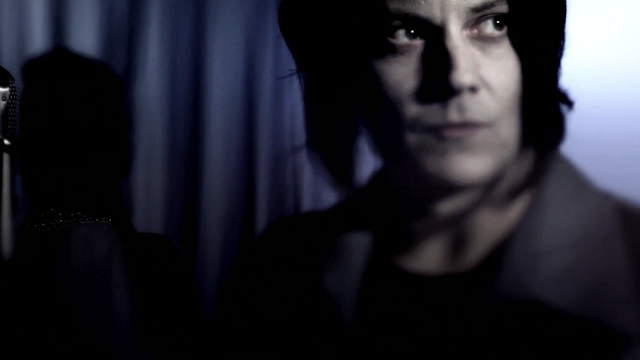 This episode was meant to go up last week, but fearless editor Paul was suffering from a case of nearly dying (feel better, Paul!). It’s here now, though!

The boys would like to sing a little song for you. Actually, no they wouldn’t, because that would be awful for your ears, but they would like to tell you about songs they’ve enjoyed so far this year. Paul and AJ’s musical interests don’t always overlap; Paul listens to sensitive singer-songwriter types, while AJ’s that guy who actually reads Pitchfork. Still, they’re able to unite over a few weirdos like Jack White, Father John Misty, and Leonard Cohen. AJ also tells you why you should listen to new records from Spiritualized, Dr. John, and The Men; while Paul gives you the low down on Fort Atlantic, Band of Skulls, and even Lana Del Rey.

Next: Paul and AJ discuss The Amazing Spider-Man, which, SPOILER ALERT, might prove to be pretty divisive.