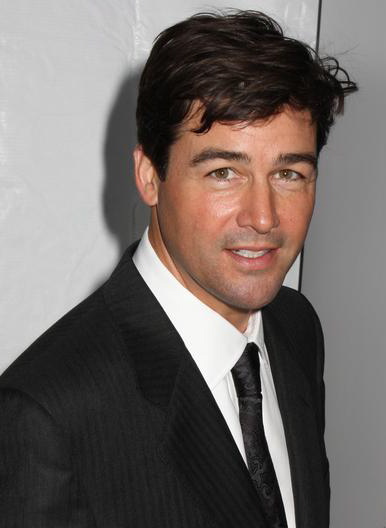 Could there be any more exciting casting news?! Deadline is reporting that the role of Detective Christian Walker in the upcoming FX series Powers has been offered to Coach Taylor… er, I mean Kyle Chandler!

Deadline is clear that Chandler has not committed to the project. He will not make a decision until he reads the newest script rewrite, which is now expected to incorporate notes from Chandler himself.