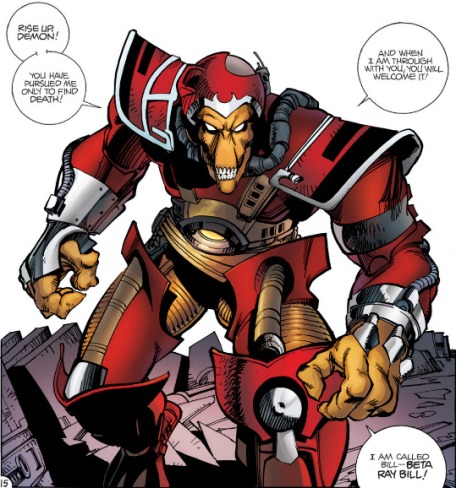 Far beyond the fields we know, SyfyWire.com contributing editor Matthew Jackson joins Paul and Arlo for another installment of this year’s superheroic Four-Color Flashback. This time, they venture to the land of Asgard on their loyal steeds to discuss Thor Visionaries: Walter Simonson – Vol. 1. Simonson’s legendary run defined many cornerstones of Marvel’s Thor Odinson, from the deep ties to Norse mythology to the doing away of mortal identity Donald Blake. The gang discusses why his run is so definitive, Simonson’s vibrant art, his long-game storytelling, what makes Beta Ray Bill so cool, and the deadliness of McBurgers. Plus, The Big Bang Theory is finally ending, Veronica Mars is finally coming back, and Paul is Forged in Fire.

Next: we’ll be back! At some point! We’re working on a book, kids! 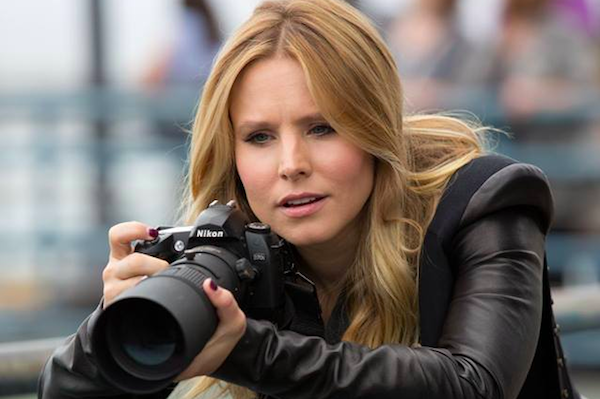 Koko the Showfucker is back and he’s prepared to fuck the show right into–well, okay, a little of that happens, but for the most part, Jason Tabrys’ return to Gobbledygeek is a little more focused than normal. Among the topics discussed are the Veronica Mars movie and its abundance of fan-service, the Cosmos controversy, and the fact that Captain America 3 and Batman & Superman: Friendship Is Magic opening on the same day is going to keep the idiotic flames of the Marvel/DC fan war raging long into the night. Then there’s the big one: When you hate something–say, oh, The Big Bang Theory–is it fair to continue harshly criticizing it on social media even when you know someone who likes it? The (different, conflicting) answer(s) may surprise you (or not)!

Next: you might remember the Four Color Flashback series AJ did on the blog about the Claremont/Byrne Uncanny X-Men, or he and Paul dissecting Preacher. Well, we’re bringing that feature to the show starting next week. At the end of each month, we’ll be discussing one volume of Neil Gaiman’s The Sandman, and spoiler alert: Paul and AJ really, really love this comic. Joining us for this introductory episode is Broken Magic author, The Deli Counter of Justice co-editor, and Brony for life Eric Sipple.

I apologize to all Catholics everywhere.

Jason Tabrys of The BastardCast joins Paul and AJ for a weird, wild, blasphemous, and–yes–sexy experience. Everything from the new Pope to Jurassic Park IV gets discussed, including thoughtful ruminations (sure) on the Veronica Mars Kickstarter and whether or not digital comics will destroy the print market. Very little of it makes any kind of sense, which we suppose is par for the course.

Next: we’re hopping across the pond, at least virtually, as the excellent, very British Wesley Mead guests.

Well, better late than never, right? On last Friday’s show, Paul and I continued our countdown of the Top 100 Characters in Modern Pop Culture. We’ve each got our own lists, and on Friday, we revealed our respective #s 80-71. Be sure to listen to the show for our full run-down, but here are our picks with excerpts of what we said:

Falls into one of my favorite categories: the reluctant hero.

So many of Billy Wilder’s movies are so cynical, but The Apartment is one of the few where hope is allowed to shine through.

END_OF_DOCUMENT_TOKEN_TO_BE_REPLACED

On Friday’s show, Paul and I began our countdown of the Top 100 Characters in Modern Pop Culture. We’ve each got our own lists, and last night we revealed our respective #s 90-81. Be sure to listen to the show for our full run-down, but here are our picks with excerpts of what we said:

She’s a gun-toting, can-take-care-of-herself woman who holds her own against Jesse Custer.

AJ: Margo Channing (All About Eve)

Margo Channing is a great actress, possibly the greatest stage actress of her time. But as one character says, her fault lies in the fact that she knows she’s great.