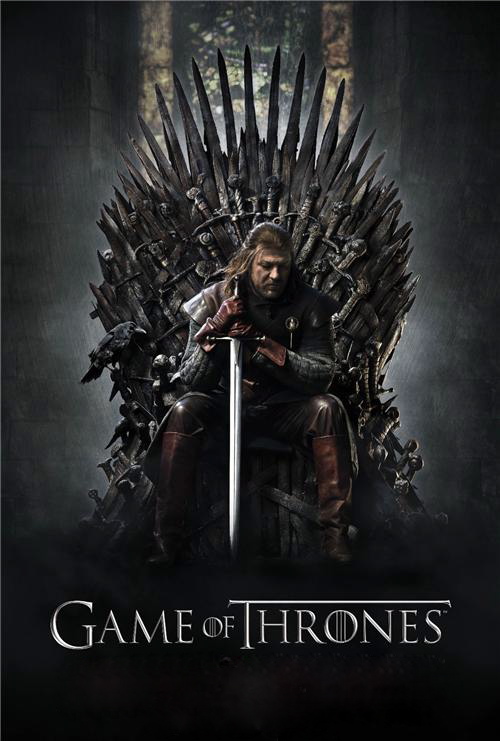 Ironic that Game of Thrones creator George R.R. Martin has found himself embroiled in an intardweb feud (not really) with Lost creator Damon Lindelof, seeing as his sword-and-sorcery-and-politics (-and-politics-and-politics-and-more-politics) epic is positively brimming with an enormous cast of characters and a complex web of interconnected stories and plotlines. I’ve not yet read the series of novels from which the new HBO series is adapted, but I can already tell that there are going to be at least as many, if not more, threads that will need to be woven or cut in the tapestry of this tale than there were in Lost. So Martin’s stance on that show’s narrative failures (in his opinion), as well as those of Battlestar Galactica and even Citizen Kane, theoretically set him in an awkward position of now having to seriously bust his ass to pay off his own magnum opus or draw uncomfortable comparisons.

But that’s not why we’re here. We’re here to talk about tonight’s premier, “Winter is Coming.”