Gobbledygeek episode 463, “The Animatrix & The Matrix Resurrections (feat. Tilly Bridges),” is available for listening or download right here, on Spotify, and on Apple Podcasts.

Why use old code to mirror something new? Writer/producer Tilly Bridges is back to continue last week’s discussion of The Matrix series. This time, she joins Paul and Arlo to chat about 2003’s anime anthology The Animatrix, which fits surprisingly well into the series’ trans allegory; and, for the bulk of this episode, The Matrix Resurrections. Lana Wachowski’s triumphant return to her signature co-creation is strikingly similar to the original films…and strikingly different. The gang discusses Neo/Trinity’s self-actualization, Wachowski’s freer and more open approach to filmmaking, Jonathan Groff’s take on Agent Smith, and so much more.

NEXT: we’ll be back, or we won’t. We probably will be. 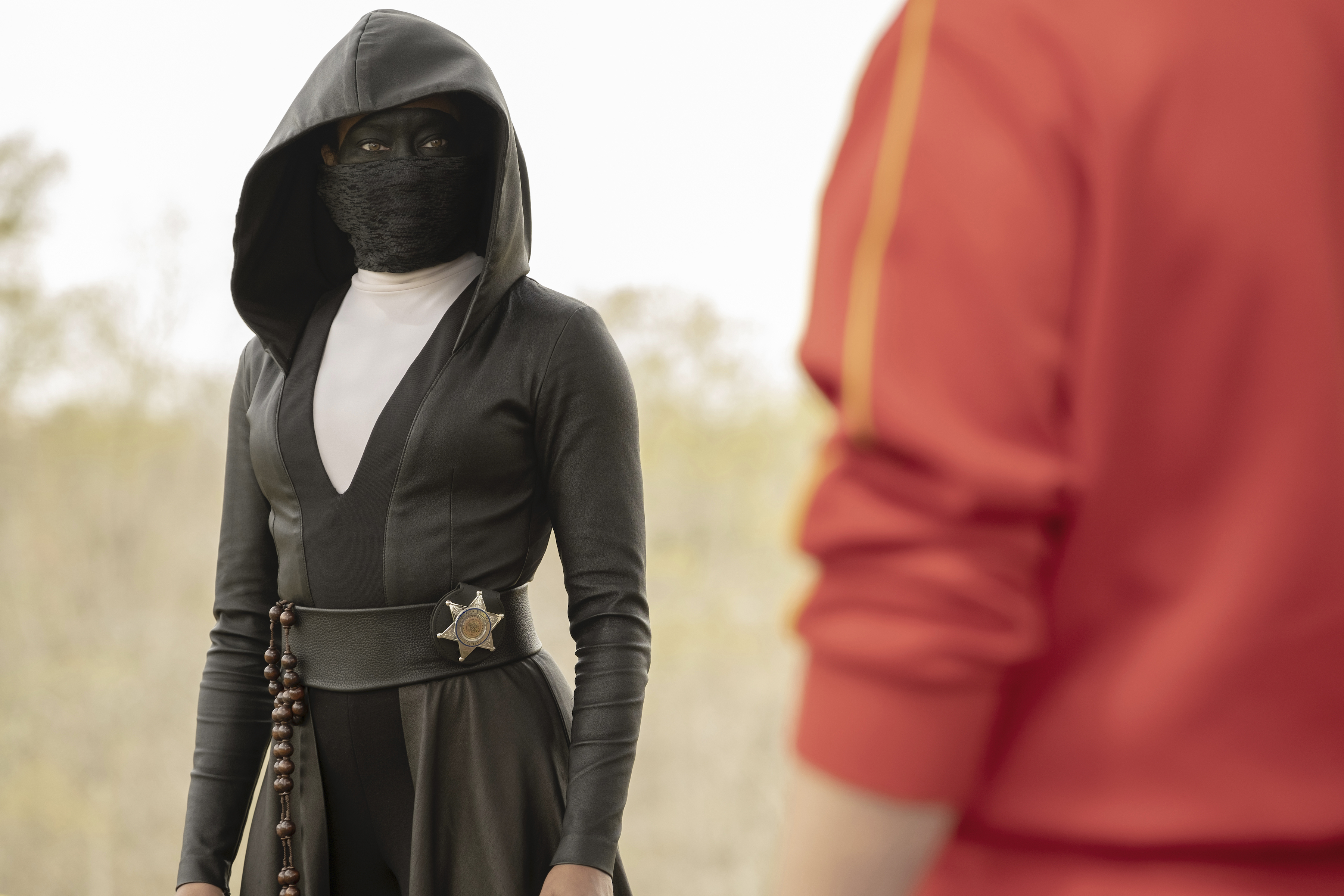