Gobbledygeek episode 437, “The Falcon and the Winter Soldier (feat. Michael Holland),” is available for listening or download right here, on Spotify, and on Apple Podcasts.

Paul, Arlo, and returning guest Michael Holland aren’t in Westview anymore. For its second TV series, the Marvel Cinematic Universe returns to more conventional superheroics. The Falcon and the Winter Soldier is the Captain America sequel we’ve been waiting for, filled with stellar action sequences, resonant character work, and a twisty-turny plot. The gang debates how well that last element works, but one thing they can all agree on: director Kari Skogland and head writer Malcolm Spellman do their cast justice, bringing depths to Sam and Bucky we haven’t gotten to see on the big screen. Other topics of discussion include just how relatable the Flag Smashers are, Madripoor’s splashy MCU debut, Sharon Carter’s heel turn, and how Wyatt Russell makes an insufferable character sufferable.

NEXT: he’s not exactly a falcon, but he is a weird little bird-boy. For the first Four-Color Flashback discussing manga, Paul and Arlo take a look at Inio Asano’s Goodnight Punpun: Vol. 1. 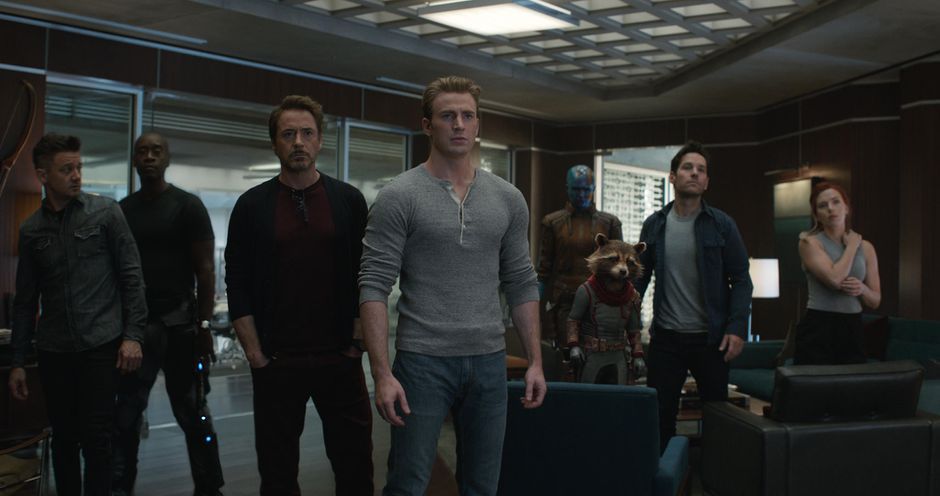 All good things must come to an end. And while the Marvel Cinematic Universe is not one of those things–there’s another one of these bad boys coming out in a few months–Avengers: Endgame does represent the culmination of this first wave/cycle/saga of the MCU. Paul and Arlo are joined by their The Deli Counter of Justice co-creator Eric Sipple to discuss just how in the hell directors Anthony and Joe Russo, screenwriters Christopher Markus and Stephen McFeely, and many many other talented filmmakers pulled off this marvelous feat. Because somehow, some way, Endgame is just about the most satisfying conclusion you could hope for.

Next: enter the void.

A feat even more miraculous than Paul and Arlo agreeing on the same movie? Successfully juggling a cast of dozens in an interplanetary epic that shakes up the world’s most popular film series. That’s exactly what Joe & Anthony Russo have done with Avengers: Infinity War, a daring space opera that acts as a culmination of a decade’s worth of superheroic blockbusters while taking the Marvel Cinematic Universe in new directions. The boys discuss how (nearly) each character gets their due, why Josh Brolin’s Thanos more than lives up to the hype, and where the MCU goes from here. Plus, Arlo binges the Disney Renaissance and MoviePass takes an unsurprising heel turn. 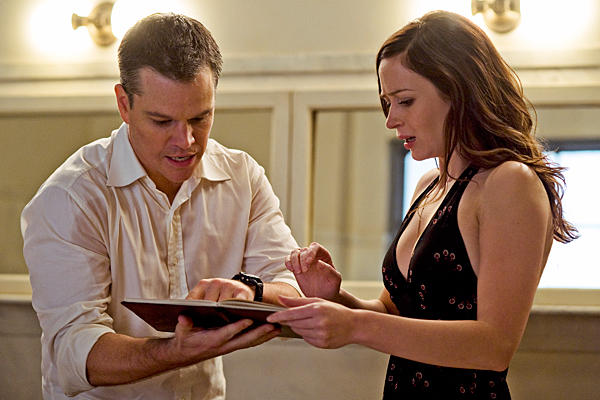 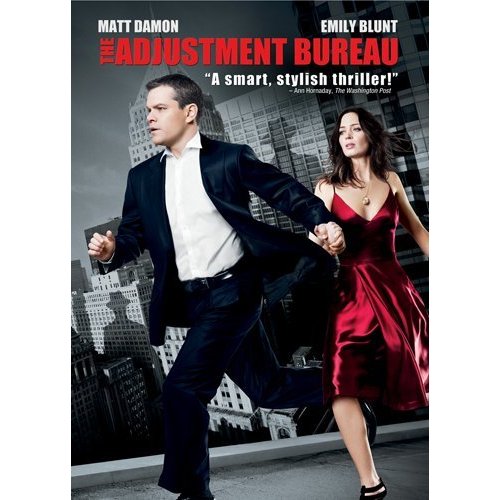 Taken from a short story by Philip K. Dick, The Adjustment Bureau has a great premise: there is a bureaucratic agency governing every decision you make, and if you stray from The Plan, they will step in and adjust your life. What could have been a Truman Show or an Eternal Sunshine instead becomes a mediocre time-waster, as the adjusters’ arbitrary rules and the silly chase scenes get in the way of real chemistry between forbidden lovers Matt Damon and Emily Blunt. It’s a shame to see Anthony Mackie, who was good in The Hurt Locker, turn in a stupefyingly dull performance, but it’s worse to see Richard Slattery, who unloads at least two dozen savagely memorable remarks on each episode of Mad Men, reduced to shouting things like, “Can’t I get a break in this case?!” Under the anonymous, visionless direction of George Nolfi, the film is a cosmic farce as a bunch of old white dudes attempt to cock-block Damon on an epic scale. The spark between Damon and Blunt makes things mildly entertaining. Extras include audio commentary from Nolfi, deleted and extended scenes, and three featurettes.

(Originally reviewed by me, and much more favorably by Paul, in “Secret Origins.”)